Following the success of
Willmott Dixon’s Hitchin project,
Willmott Dixon approached Tsunami Axis to revamp their office in Letchworth. As the team’s function differed to those at Hitchin, we took a different approach to the design in order to support their 100+ strong IT team. Letchworth office wanted to retain their 1-2-1 desk ratio due to their role function, whilst adding collaboration areas that the space was missing. With careful design & planning we managed to retain the desk count and create the collaboration areas they were looking for.

Tsunami designed the space with minimal fit-out works required, in order to maintain budget & reduce programme. The fit out works included new carpet, decorating, removing & relocating partitions and floorbox moves. Tsunami successfully delivered the fit out and furniture in a fast track programme of just three weeks in an occupied office. Strict safety measures were put in place to allow us to work in their occupied office and with minimal disruption.

A note from our client: "Our old office space was tired and the area we were working in was depressing and no longer what we needed - our team had doubled in size over the last 5 years and we were packed in with a number of people desk sharing. Feedback from our people was that they wanted to work in a more agile way. They wanted sit stand desk, informal meeting areas, areas to have a coffee and a breakout area to name a few.

We engaged with Tsunami Axis following on from the success of the Hitchin office refurb and were keen to hear their ideas on how we could provide more desks yet create more space for the informal areas our people were so desperate for. We opted for smaller desks, with the sit/stand functionality. By moving to smaller desks, with the help of Tsunami, were able to agree on a layout to create spaces the teams were so desperate for.

As a management team, we were quite nervous about the impact the refurb would have on our people and whether they would find things to pick at, such as having a smaller desk, or being moved from the corner they had sat in for 5years. It has actually been the complete opposite. The department are delighted with their new desks, chairs and overall working environment." 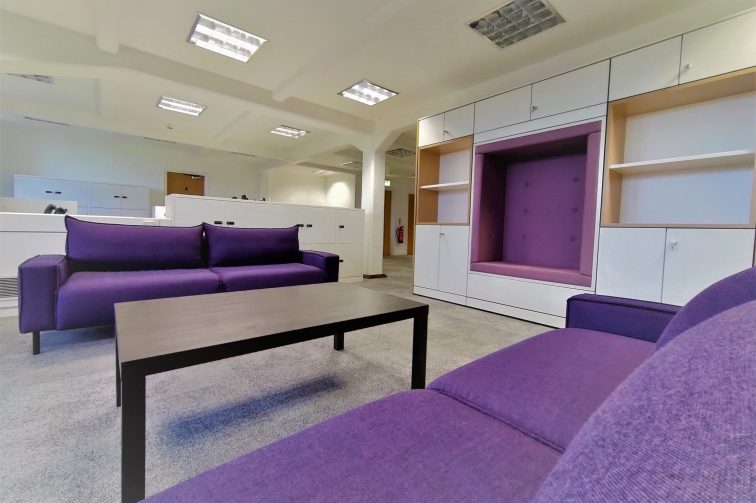 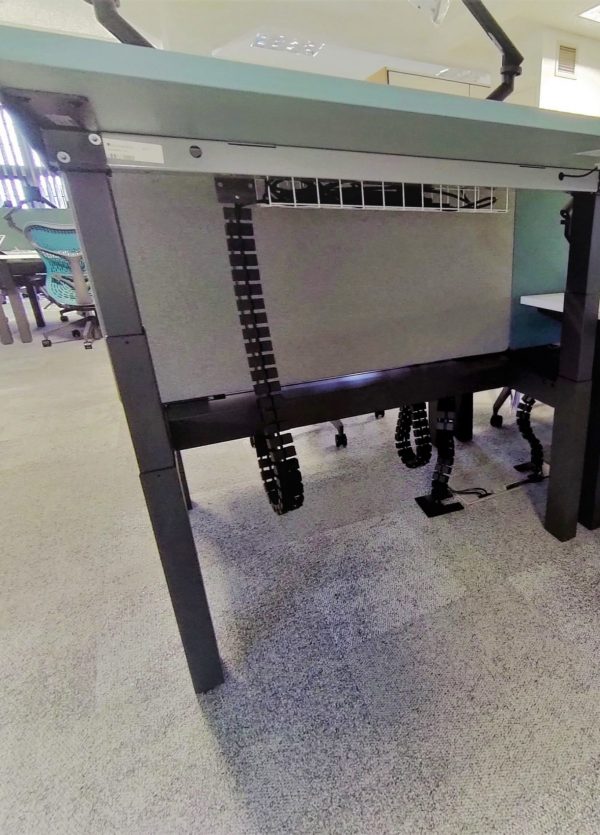 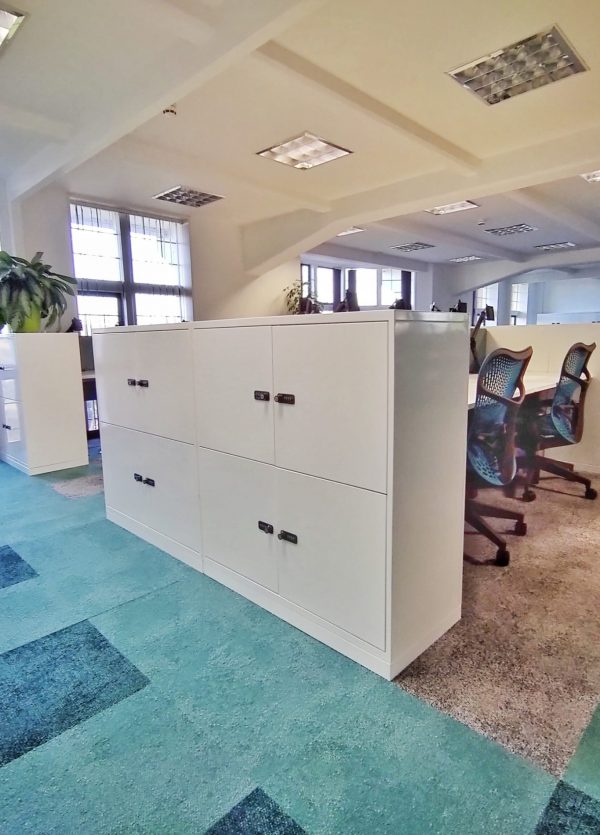 Tsunami Axis were very professional throughout the project, working with us closely to understand our requirements to provide a design that would fulfil what our people wanted. The account manager Lizzy was fantastic as were the design team who came up with the layout designs and products. The site manager during the refurb was a pleasure to have in the office – he communicated well and everything ran to time and was delivered to a very high standard.